Welcome back to our weekly blog, "Things To Do This Weekend". I know I’m excited about this weekend, I hope you are too. Let’s take a look at the weather. This weekend is Oscar weekend, so we’ve got two movie themed ideas for you to really make it a perfect movie weekend. We’ve also got two more things to do if you have a curiosity that needs to be satiated.

Friday is a great day to screen a classic from across the sea: Spirited Away. Hayao Miyazaki’s classic is playing at the Nuart Theater on Friday and if you have never seen it or have never seen it in theaters, you should go. Now, it is playing a midnight, which is kind of a bummer, but you don’t need sleep. If you’re not working on Saturday, get it together and go. In case you need more enticement, it is rated 97% fresh on Rotten Tomatoes. It’s a little bit like Alice in Wonderland, and the story of a little girl saving her parents in this magical place is astounding.

If you need even more of an incentive to go, they’re playing Only Yesterday, another Studio Ghibli classic, and they’re doing four screenings of it. It’s finally come to America after almost two decades. So if you want to be one of the first people in America to see it in theater, make it a double-feature.

So take the time and go see it.  Here’s the info you need to get over there.

There are two great things to do Saturday night, so I’m gonna list them both and you can choose which one to go to. On Melrose, right by the iconic Pink’s Hot Dog Stand, is the JapanLA x Pokémon Boutique. They’re selling new clothing that is an exclusive JapanLA-Pokémon collaboration. They’ll have an exclusive tote bag for people who make purchases over $30, as well as a free Pokémon photo booth, Trivia with prizes, and more.

So if you’re into Pokémon, this is the place to be. You can get more info here. 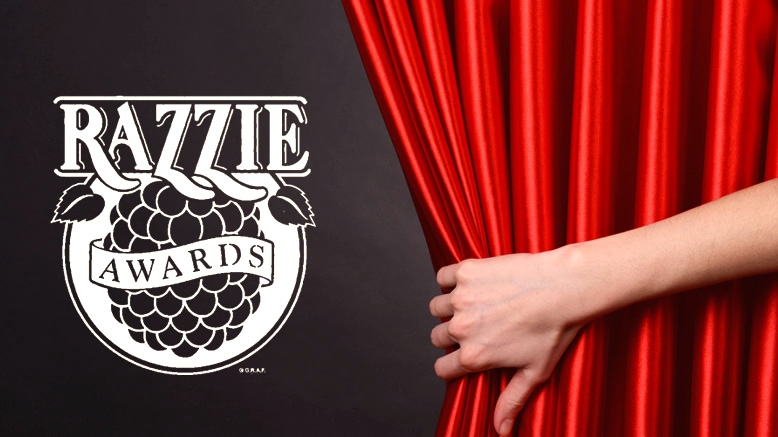 I mentioned it last week, and I feel the need to mention it again. Saturday night is The Razzies, the better of the two award shows going on this weekend. The Razzies has none of the controversy of #OscarSoWhite, and the only exciting things about the Oscars this year is Chris Rock hosting and Leonardo DiCaprio finally winning an Oscar. But at The Razzies, oh boy, you can come see Hollywood at worst. This wonderfully cheap production is a perfect foil to the glitz and glamor of the Oscars. And you never know who will show up to claim their very own Razzie. Any actor who does that, is, in my book, a class act.

Just so you know, we’re selling tickets to the Razzies. You can find them here.

Though I’m not the biggest fan of vegan food (mostly because most of it is never as good as the good deal), eating your fruits and veggies is important. I’m psyched to see and eat some of the best culinary vegan cuisine because I know it can be good, but I’ve never really encountered good vegan food. I’m wondering what “vegan” chili tastes like, since I assume it includes beans but probably is missing the extra flavor that comes from beef that makes chili so tasty. But hey, I’m willing to try a remix of a classic.

If you’re down to try it, or if you’re a vegan yourself, head on over here.

Have a good weekend!

View all posts by: Sean