As we all know, hydration is important before, during, and after a long workout. Well good news, Hopheads! According to a new study from Spain in the Journal of the International Society of Sports Nutrition, cooling down with a beer after a run or any other strenuous exercise will not affect your body’s rehydration process. While you should mostly hydrate with water, toasting to a run well done with a couple cold ones won’t compromise your body of the electrolytes and hydration it needs to recover. 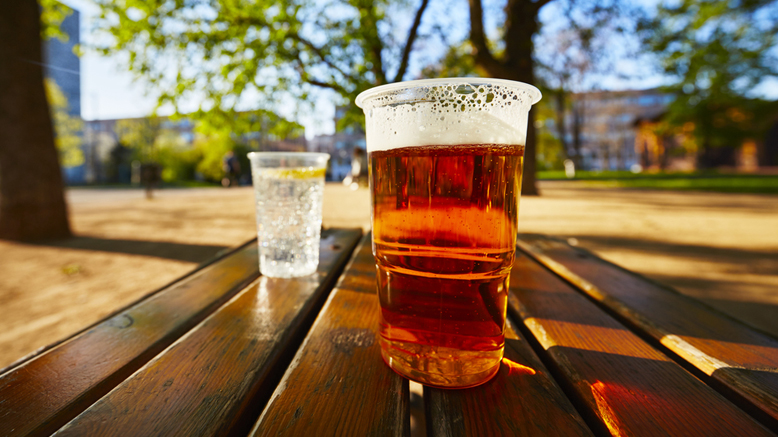 Beer (and alcohol in general) has a stigma of being dehydrating to the system, contributing to the hangover effects of a night of drinking. In fact, an older study found that when athletes were given either beer or non-alcoholic beer without any additional water, all subjects displayed the same amount of dehydration. Therefore, when your body is already dehydrated, your body blocks the diuretic effect of alcohol due to it’s need for water.

That being said, keeping a flask of bourbon in your runner’s pack won’t do anyone any favors. Your body still requires water to refuel after exercise, and a drink with a higher water content such as beer or cider is an acceptable pairing with plain ol’ H2O. Whiskey and other high alcohol content liquors don't have enough water, so they are ineffective. If you’re still feeling guilty about letting loose after a long run, opt for a lower calorie beer to treat yourself without reversing all of your hard work. 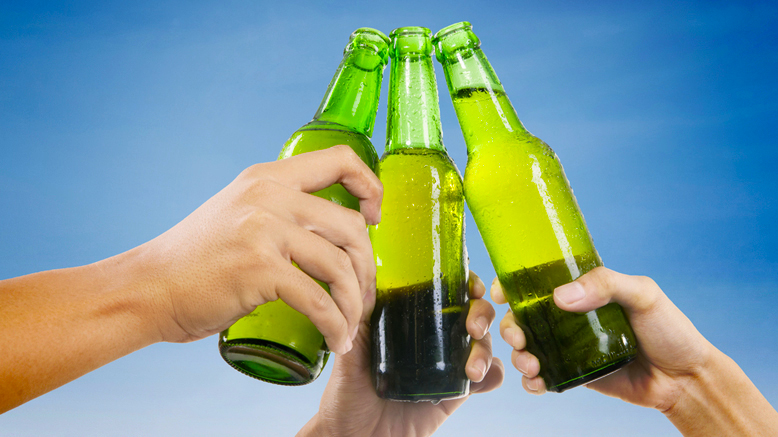 While the Spanish study was only published in this last year, there are already true believers ahead of the curve. Beer and running clubs have exploded across the nation over the last few years, originally pioneered by the Hash House Harriers - self-proclaimed as a “drinking group with a running problem.” If you’re a runner with a penchant for pints, check out a list curated by Draft Magazine to join a club that combines health with happy hour.

What Now?
liz mallery
No comments

View all posts by: liz mallery